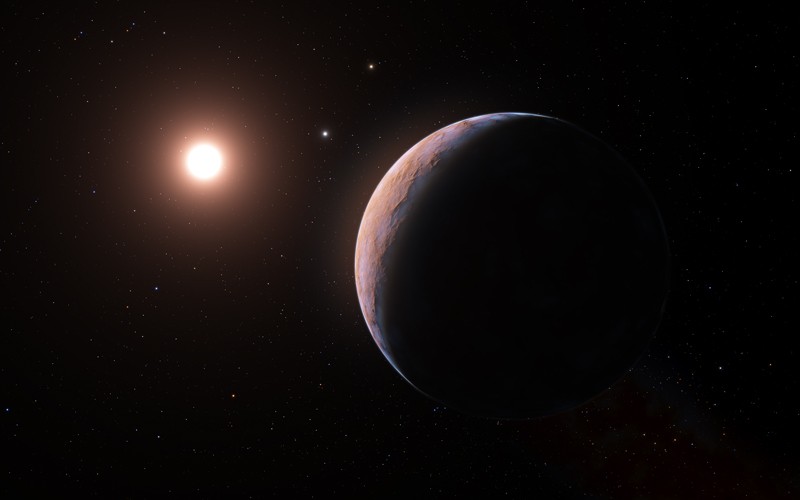 On Wednesday, February 26, 2014 — one day after the release of his new book, The Future of the Mind — theoretical physicist Michio Kaku spoke to a standing room only audience at Milwaukee’s Boswell Book Company about the future of the human mind.

What strange and fascinating things are hidden below the streets of Milwaukee?

The Drake Equation is a formula to calculate the number of communicating civilizations in our galaxy.