Thirty years ago today (January 22, 1984), the iconic Apple advertisement “1984” was first broadcast.1 The ad — which announced the launch of Apple’s Macintosh computer — was seen during the third quarter of Super Bowl XVIII on CBS and immediately generated widespread media coverage. … 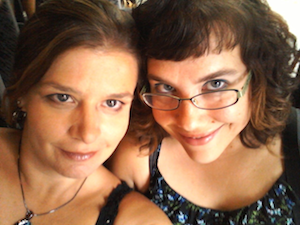 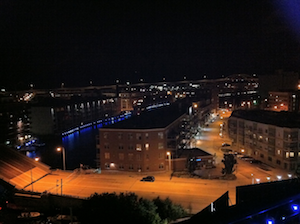 It all started innocently enough with a charity auction.

It might be your most creative, groundbreaking idea in years, but if the people responsible for implementing that idea don’t know (or understand) your vision, that idea can fall flat in execution.

A lighter shade of pale

The script for the original pilot of the television series Star Trek called for a green-skinned “Orion slave girl,” so during pre-production, test footage was shot of an actress wearing green makeup (in order to see how that green would appear on color film). After the first batch of test footage was developed and returned for viewing, however, the actress’ skin appeared normal flesh tone — no hint of green. The makeup artists applied a darker, denser shade of green and shot a second round of test footage. After that test footage was developed, same result . . . no green was visible on the actress. This cycle was repeated for several days, with the makeup artists applying increasingly more green, trying (unsuccessfully) to find a green makeup that would actually be visible on film.

After three days, the makeup artists finally decided to walk over to the studio’s film processing lab and ask the processing technicians if they had any ideas why green makeup was not visible on color film. What the makeup artists discovered was that every time the processing lab started developing some test footage and the actress began to appear green, they quickly “corrected” the color so her skin tone would appear normal. The lab techs were never told that the actress was supposed to be green, so they did everything they could to remove the green tint from the developed film.1  …